Many spanish have their main celebratory meal on christmas eve, while another special meal is eaten on three kings’ day, on january 6. In spain, breakfast, or el desayuno, is the smallest meal of the day. Forget the turkey, mince pies and christmas pudding;

Pin by plasmaborne4rel on Fresh Ideas Breakfast around 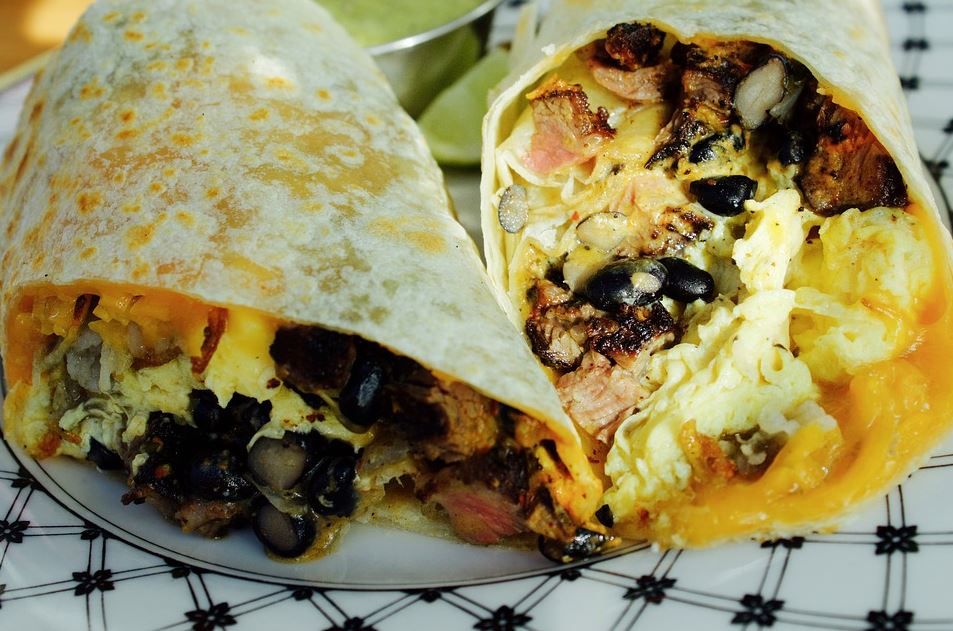 These include spain in europe;

Ever wondered about the food that people have for breakfast around the world? • i can read a basic restaurant menu using cognates. Out of all the spanish mealtimes covered here, breakfast in spain is often the smallest.

Spanish cuisine is highly regional as every region in the country have its own food traditions, but there are many traditional spanish dishes that are more or less the same as today. Start the morning right with this perfect balance. Bocadillo or bocata de lomo is a spanish sandwich that consists of bread filled with pork tenderloin.

There are restaurants in the basque country and catalonia which you have to book a year, rather than a month in advance. The next step is to add more spanish vocabulary. Spanish breakfast recipes 144,302 recipes.

You have described four popular spanish dishes: Not all spanish speaking countries eat tacos and beans, you know! Ordering food in spanish is not very difficult.

The name comes from the moment after the dish is served when either the waiter or the diner breaks the egg yolks with a fork or knife, allowing the yolk to run over the potatoes. Recipes from spanish speaking countries these recipes are from spanish speaking countries. To help bring a little spanish excitement into your kitchen, here are the top 10 spanish foods, along with recipes to try at home.

60+ Favorite Easter Side Dishes to Complete Your Holiday

A cute little shop in Frigiliana, Andalucía...one of the

You will love these easy Smallbatch Apple Pie Bars with

If you are thinking of brunch, how about some of our

Christmas in Spanish A Collection of Traditions and

5 Argentina Breakfast Foods You Have to See to Believe Food

Spanish Breakfast Is On Point, Fact!